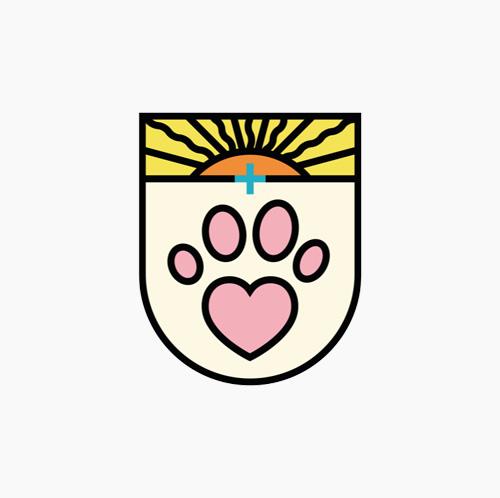 Dr. Robert Allen is our Senior Vet at Animal Medical Group. He grew up in the mountains of Mandeville, Jamaica and his love for animals began at a young age. He spent most of his youth at his grandmother’s farm tending to the wellbeing of the farm animals, especially the ones that became ill – this only increased his love and unending admiration for animals

He attended the College of Agriculture in Jamaica, obtaining his Associate Degree before transferring to Tuskegee University, Alabama.

Alongside university, Dr. Allen worked in the Department of Large Animal Medicine and Surgery. He was awarded a scholarship (via ALCAN) to study veterinarian medicine. Upon completion of his degree he accepted a coveted internship, receiving the Jodi Blackwell Award for excellence in medicine and surgery.

As a young vet in the Bahamas he contributed to the community, providing pro bono services for Abaco’s wild horses and has actively been involved in many of the country’s spay and neuter programmes helping to keep the stray animal population under control.

Dr. Allen has lived in the Bahamas for 13 years and spent 10 years of his career as an Associate Veterinarian in New York and Florida, where he gained an opportunity to fine-tune his surgical skills. He holds a strong belief that education is key to a healthy animal population.

Dr. Allen has a Boxer called Motley, who has followed him from New York City to Nassau and a potcake called Alexia. When he’s not at work he enjoys playing soccer with his sons or coaching soccer. Occasionally he can be found at the race-car track or tinkering with his vintage car.

His personal motto is “A healthy pet, is a happy pet”